Assertion testing may be Boolean expression at a selected point during a program which can be true until and unless there’s a bug within the program. A test assertion is defined as an expression which encapsulates some testable logic specified about a few target is under test.

The benefits and limitations of Assertion testing:

Limitations of Assertion are:

The Assertion may themselves contain a errors. It can lead to the following problems.

There are two types of Assertions

Hard Assertion- when our assertion is failing the execution will stop and it will not continue till the further steps.

Soft Assertion- If there is any failure in our assertion but the execution will continue to the next sequence of steps.

In hard assertion, it holds the execution with an exception whereas in soft assertion it continues to execute without any disturbance.

Let us consider an example of Amazon online shopping:

Let us go with a first test case that is verifying an title for Amazon home page. The expected results should come as online shopping for electronics Apparel, computers, books, DVDs and more. Now this Assertion, we will apply hard assertion technique.

Create a Testing class and initiate the driver:

Here the actual result title and the expected result is same so the assert test got passed.

Types of Asserts in Testing:

When we automate web application using selenium webdriver, we have to feature a validation in our automation test script to verify that our test is pass or fail.

There are different Assertion methods:

For validation purpose, Testing provides many assertion methods, out of which we have few methods which are commonly used. 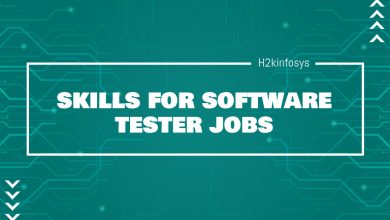 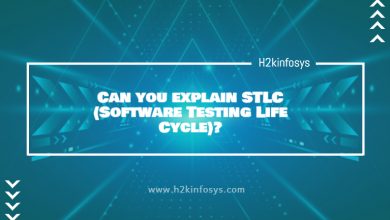 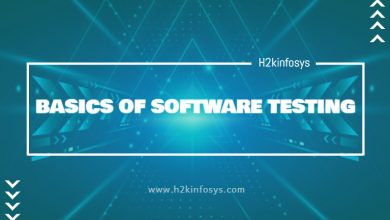 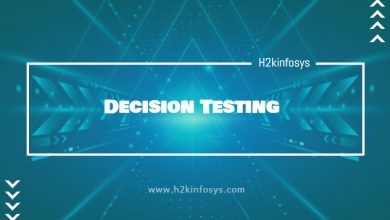