The automation of the testing is inevitable if you are involved in complex projects. Even for small projects, Selenium offers many advantages in making the programs and applications quickly with all the necessary features. Many giants in the business world are adapting this framework for automating the test before rolling out the updates. Due to this reason, selenium automation training is becoming one of the most demanded courses in programming language training. So, let us understand Selenium’s necessary details, including what it is and the advantages and disadvantages of Selenium.

Selenium is making a lot of sound in the testing field, and the reasons behind this are plenty. Before looking at those things, let us understand what Selenium is. It is an open-source and automated framework for validating web applications and web services across different browsers and platforms. With Selenium, you can execute the testing in several programming languages such as C#, Java, Python. The testing conducted using this platform is known as Selenium Testing. Since you can use any programming languages with this platform, the selenium java course is also becoming trending in the current coaching industry.

What are the advantages of the Selenium System?

All the selenium projects are released under the Apache 2.0 license. Due to this, anyone can download and use selenium tools, including Selenium Remote Control, Selenium IDE, Selenium Grid, and Selenium WebDriver. This suite is free to use for everyone and modify the source code as per their need. However, it is not allowed to sell the modified codes. Even you can learn this skill for free by enrolling in the best selenium online certification course free.

One of the handiest features of selenium is that it supports numerous programming languages. However, Java is the commonly used programming language for Selenium. But even if you are not familiar with Java, you can use many other alternatives to code and conduct testing. Popular languages such as C#, Java, Python, Pearl, Ruby, and PHP are supported.

Another significant advantage of Selenium is that you no need to worry about your operating system’s compatibility. Whatever the operating system, you have it supports and allows you to work without any issues. It will enable the developers to create scripts in any language and deploy them in all other operating systems.

Another reason why online selenium tests are gaining more popularity is that it supports and works with any platform.  Once you create your test cases, you can execute them on any web browsers without changing your test code scripts. Only the browser driver varies from one to other browsers. Selenium allows the developers to work with numerous platforms, including Firefox, Chrome, Safari, Opera, etc.

The most common problem many developers face today is a lack of time. In most cases, as a developer, you need to develop and roll out the updates and applications in a stringent time frame without compromising the quality. Hence, quick and reliable testing is the basic need. Selenium’s parallel testing capabilities help in executing the test cases on multiple devices and multiple browsers simultaneously.

Even though it suffers from a few disadvantages, it is still one of the best testing suites available in the current market. The QA selenium training classes online is becoming necessary for freshers in this field.

Top 10 benefits of learning java to set up your career 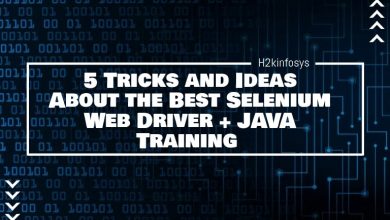 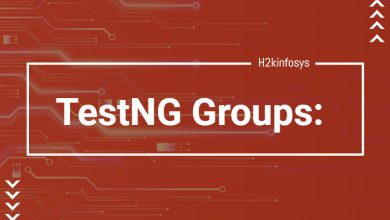 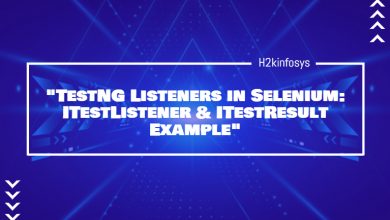 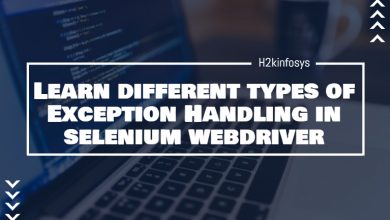