The dotnet framework is one of the most used frameworks from the developers’ community worldwide. This is a programming language developed by Microsoft. If you are looking for the best programming language with all the necessary tools and features, .net is for you. It consists of all the required things to program web applications, desktop applications, web services, etc. In this post, we are providing the top things you must know before starting to work with this framework.

It is not restricted to one Operating System.

Since Microsoft develops it, many people have the wrong notion that it is meant only for Windows OS. It is not developed for only PC or Windows users. It consists of numerous libraries, runtime, and compiler ( popularly known as the .NET core). All these come with open source licenses, and they can be modified on GitHub. These things make it easier to build multi-platform applications that run on any platform, including Mac OS, Linux, and Windows.

It is available for free.

This framework’s availability at free of cost makes it easier for many learners to use and master this platform. Some sections of .net are available under open source license. That means any developer can use this platform and contribute to the development of the dot net. If you are a student or new to this field, you can download the software and start using .Net to get familiar with this platform.

It was not open source earlier.

I think this is the information a very few people know. Microsoft introduced the dot net in 1990 with the name Next Generation Windows Services. The fact is it was not an open-source platform until 2014. From 2014, it allowed the users to use and distribute among the community. It also allows the users to mold as per their requirements. Once it becomes an open-source, the development of cross-platform applications is made possible, and due to this, now you can design and create applications for any operating system.

The number one choice of many companies

Microsoft develops the dot net platform, and it is becoming the best choice for many big companies. Large companies such as Accenture, Dell, HCL, TCS, Epic Systems, etc. This is enough to prove the reliability and popularity of this framework. It is not only used by large organizations. Even the small companies and startups are using these programming languages because of the numerous advantages it brings into play. If you are looking to make your career in the programming languages, it is a must to know about .Net to get a good job. Learning the dot net program with the right course will give more advantages to meet many companies’ job requirements.

The large collection of useful libraries of .net makes it easier for coding. The library is a pre-written code that helps the developers by just importing for the ongoing project without coding them separately. You can get the benefits from hundreds of developers’ works and use them in your own applications and services in simple terms. It has a wide range of libraries for specific segments, including encryption, database access, and security.

Since security is becoming a big headache for many users and developers, the dot net framework keeps you out of this worry. It is more secure than many programming languages. In fact, it is more secure than Java. This is the primary reason many financial institutes and banks use this framework for transacting securely on internet banking and fund transfers.

It is a fully featured and integrated development environment. This IDE allows you to write your codes using C# or .Net programs. The visual studio of dot net gained more fame because it allows users to edit, design, interface, manage servers, debugging, and perform performance analysis comfortably. Like other components of .net, even for downloading and using the visual studio, you no need to pay anything. The features like this and the open-source license make it more popular among the freshers in programming.

These are just a few things and benefits you must know about the dot net programming language and benefit from this platform.

Easy Ways To Learn Everything About Java 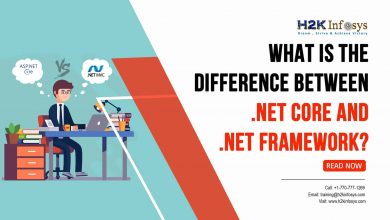 What is the Difference Between .NET Core and .NET Framework? 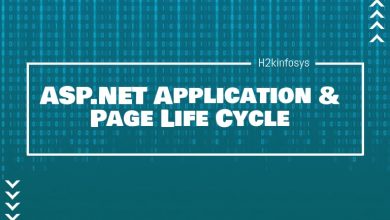 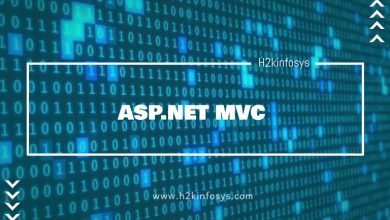 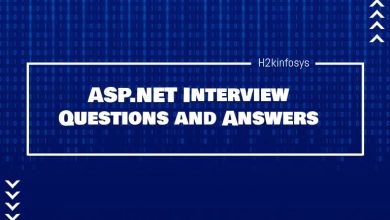