The proper functioning of software products and web applications has become an evident need in our world today. The introduction of automation testing tools has been beneficial for Selenium projects because the tools make the projection execution faster and highly efficient.

This article will guide you on how to explain the Selenium Automation Project in an interview.

Here is a breakdown of how to explain the Selenium Automation Project in an interview;

This will give the interviewer insights into the framework used for developing the project.

Some of these programming languages include; 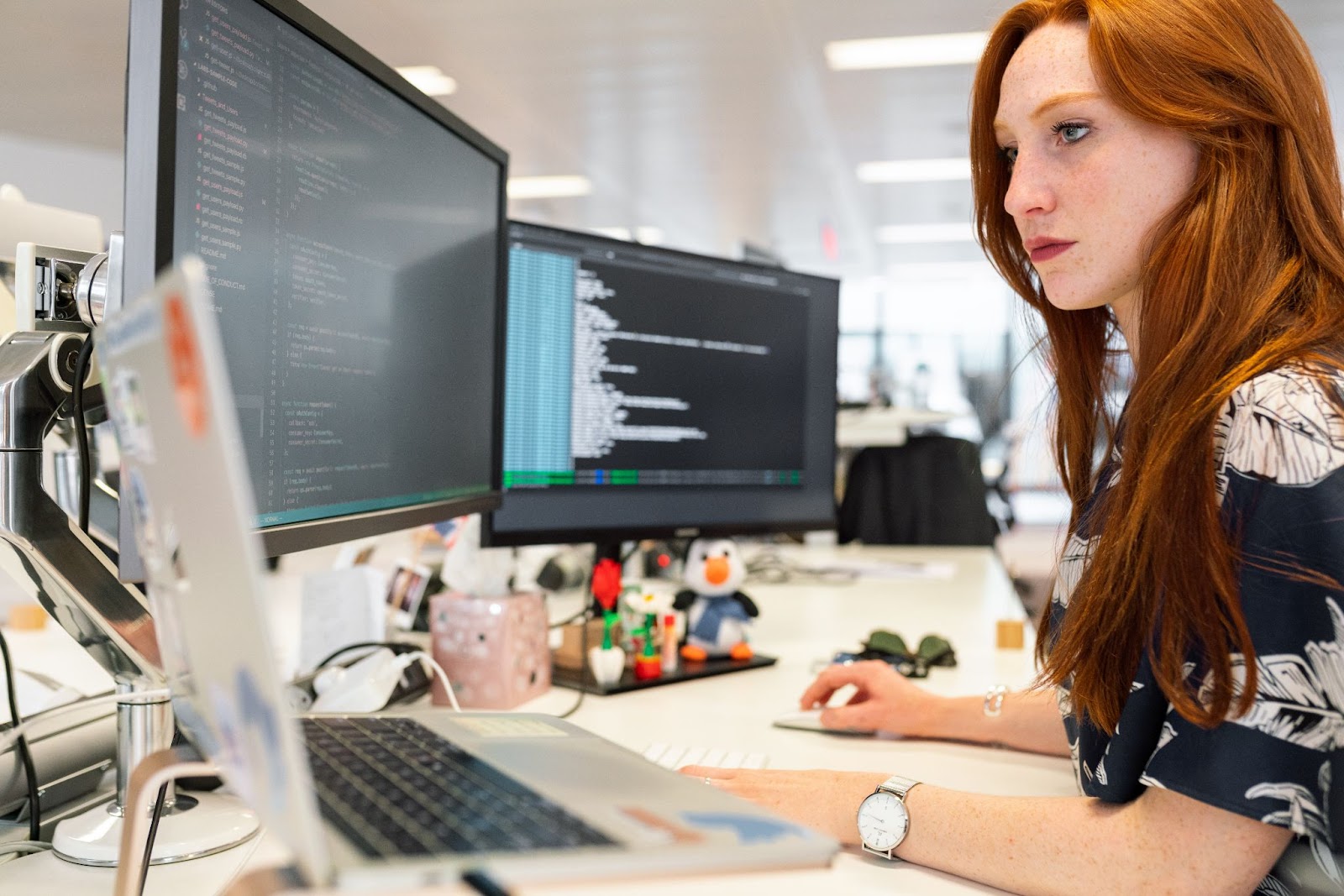 Mentioning the type of Selenium framework is as important as specifying the programming language used. The Selenium framework is a code structure that allows the maintenance of codes easily and efficiently. Software testers use these frameworks to create a different location for data and code in order to improve code readability, increase code reusability, and reduce the cost of script maintenance. According to teachings from Selenium online classes, there are three main types of frameworks used for the Selenium Automation Project. They include;

In addition, show test packages by explaining them based on the structure of the framework.

Stage 4: Explain All the Components

Some of the components of the Selenium Automation Project have to be explained;

Selenium online classes will help you explain each of these components in detail.

Stage 5: Discuss the Test Base Class

Since every framework has a Base Class, you need to explain the Test Base Class. This deals with the common function used by the various Pages under the Selenium framework. This is the class where WebDriver is initialized and configurations are loaded from properties files. The Selenium testing course will give you more insight on how to discuss the Test Base Class.

This stage involves specifying where all the elements of the project are stored. You need to explain the model design you are using to separate element locators with tests. In this case, the Page Object Model is mostly used to run the test cases. Specifying this is very important.

At this point, you need to show the interviewers the file that stores information that remains static throughout the selenium automation project. This includes browser-specific information, screenshot paths, and web application URL. You should also show the file location of details that change based on authorization such as Login Credentials. This helps with file maintenance.

Furthermore, you need to show the separate folder where captured screenshots are stored. This will be needed for reports on the Selenium automation project later.

You will have to explain how all the historic Test Data is stored during the project. They are mostly kept in an excel sheet to make the data-driven test easy. For instance; Apache POI is used to handle the excel sheet. TestNG is also used for grouping, assertions, and parallel execution.

Why Quality Assurance is called the Best Business Strategy 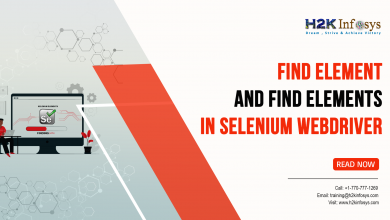 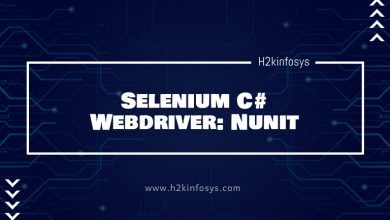 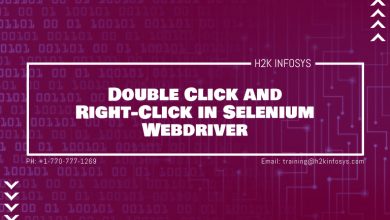 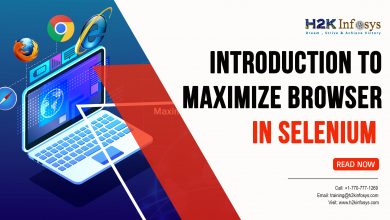 Introduction to Maximize Browser in Selenium