Data Science is one of the fastest-growing branches of computer science. The past five years have been especially crucial for data scientists and big data professionals where the zettabytes of data are being used to amass unknown, unchartered results through finding patterns in the large data sets.

There is a constant need for good Data Science training in the industry as the requirement for responsible data scientists is flourishing. Yet the crack between the business expectations and the results the data scientists are yielding seems to be widening. Why?

Role of Data Science in businesses?

As mentioned, there are zettabytes of data everywhere and the businesses are drowning under this humungous amount of data.

But, of what use is the data if it is untapped and not utilized. So, this is where data science becomes crucial to make meaningful interpretations from the data which essentially helps in business growth.

Here, data scientists who play with data and apply the data science concepts on the big data are nothing short of superheroes who understand the language of big data.

With the help of big data, the data scientists can perform the following tasks for businesses:

Is Data Science training the culprit?

While the above-mentioned pointers are a few of the various advantages of data science, it inevitably adds immense value to the businesses. However, the success of the data scientist depends on how well they use the data and how well they are trained.

Of late, the certification courses help you learn data science from scratch until you master the technology. However, when it comes to practical application, the gap is evident.

To bridge this crevice between the theory and practice, enrolling in a good data science certification course is quintessential. A course that elicits various business use-cases, examples, and focuses on exercises and assignments in the modules, is essential for producing skilled data scientists.

Where does the friction arise between data scientists and businesses?

According to one side of the story, the data scientists are constantly facing the following issues at work.

And as for the other side of the coin, the business owners/stakeholders keep ranting about their disappointments and the shortcomings of the data scientists.

Businesses complain about the following:

Are the data scientists lagging in terms of competency?

Data Science mainly relies on the art of persuasion by data scientists. Data Scientists are required to be able to learn concepts on the fly. They are usually the masters or Ph.D. degree holders, highly competent in statistics, mathematics, computer science, and with a great deal of industry knowledge.

So, where does the mismatch lie?

How to attain the best results through data science?

This is the area which throws light on how the businesses and the data scientists should essentially begin to build the trust and set the achievable areas together.

They should align the goals right from the beginning and thereby attain the best results under the incumbent circumstances.

However, that was our conclusion of the circumstances. Why don’t you reply with your comments on who should be blamed for the existing gap between the data scientists and the expectations from the stakeholders for improving the overall results in the data science niche?

What is Hadoop? An Introduction 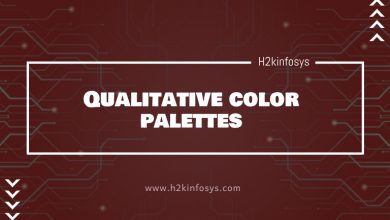 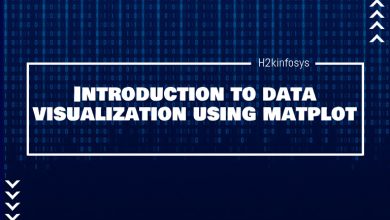 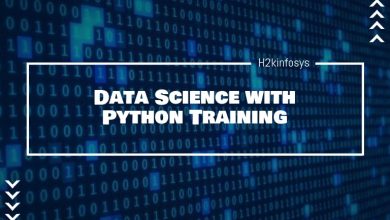 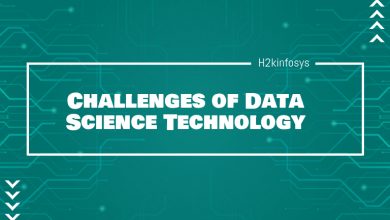