The objectives of error handling testing:

The software testing technique influences the setup of the test environment so that the testing process can run smoothly. This step includes planning for testing. A system that is going to be tested is made sure have to less significant data as there might be crashes in the system during testing.

Generate the test cases create the deliberate errors and exceptions and observe for the software handles it. Suppose software operates on fractions then setting the denominator of a fraction is zero. Test case generation is associated with the developing team as without knowing the internal code, test cases will not be designed.

Execution of the test case, its result is analyzed. It involves testing the inconsistency of the expected output for generated test cases. There may be a chance of the program is going into an infinite loop which will lead up to software failure.

If the testing has failed, it is reported as a defect to developers. After the defect is fixed, then once more all the above steps are performed to test the system. It also includes the system under new test cases generated.

The exception handling routine programs are written by the developers to handle the exceptions and display the appropriate exception message to the user. In order to declare that exception handling routines are robust enough, it is necessary to present the code with a wide array of invalid or maybe unexpected inputs such as it can be created via software fault injection and mutation testing techniques. Protocol software is the most difficult one for which we can handle the errors and exceptions. Since a protocol implementation must be prepared to receive input that does not comply with the relevant specifications.

In order to ensure that meaningful regression analysis can be conducted throughout a software development lifecycle process any exception handling verification should be automated, test cases will be generated in a scientific, repeatable fashion. Commercially available systems exist that perform such testing. 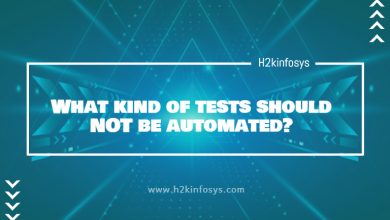 What kind of tests should NOT be automated? 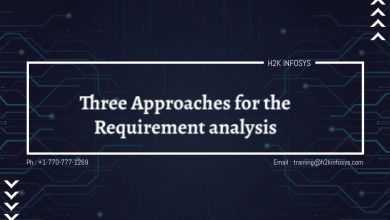 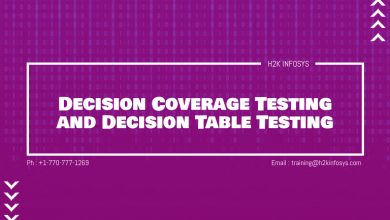