There are different items of the software to be tested. They are tested by different people in the team at different levels of software development. QA team performs system testing. System testing steps defined in STLC(Software Testing Life Cycle). There are two software testing ways. They are manual testing and automation testing.

The testers prepare the test specifications for testing, usually in excel format. The tests are executed and results are recorded. The test data is used for testing the software. The defects are identified, reported to developer and tracked. 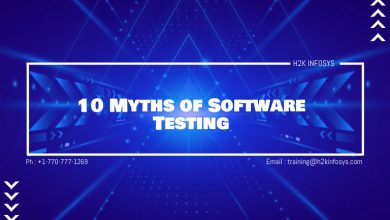 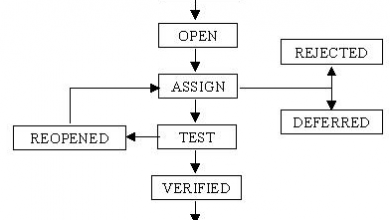 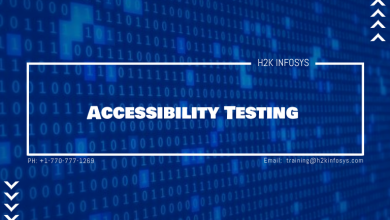 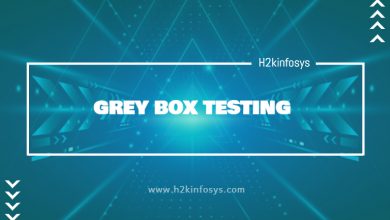