In a company, there is a source system and a target system, they communicate with each other.

If we increase the source systems and the target systems then there is a lot of data to be exchanged. This becomes really complicated. For data transferring we come across a lot of choices like which transfer protocol to use, how the data is parsed? Data schema and many more.

What is a Stream?

A Stream can be defined in general as an unbounded and constant flow of data packets in real-time. Data packets are developed in the state of key-value pairs, and the packets are automatically moved from the source; there is no requirement to put a request for the identical.

The producer and Consumer libraries are used by Apache KStream internally. It is coupled with Kafka, and the API allows you to leverage Kafka’s abilities by acquiring Data Parallelism, Fault-tolerance, and numerous other powerful features.

Following are the various components present in the KStream Architecture:

The instance consists of the following three parts.

To improve data parallelism, we can instantly increase the number of Instances.

Apache Kafka, an open-source project, was designed to be favorably available and horizontally scalable. Hence, Kafka’s support, Kafka streams API, has reached its highly elastic nature and can be easily expandable.

The Data logs are partitioned initially, and these partitions are shared among all the servers in the cluster that are managing the data and the individual requests. Thus Kafka accomplishes fault tolerance by duplicating each partition over several servers.

Since Kafka clusters are admiringly available, they can be preferred in any use cases irrespective of size. They are qualified for sustaining small, medium, and large scale use cases.

Best in class security for the data is offered by Kafka that has three major security components. The components are mentioned below.

Support for Java and Scala

Designing and deploying the Kafka server-side application is much more comfortable as the Kafka supports Java and Scala with ease.

Exactly-once processing means that the program that the user writes is executed only once, and the data in the states is committed only once by the SPE( stream processing element)

35% of Fortune 500 companies use Kafka such as LinkedIn, Airbnb, Netflix, Uber, Walmart, and so many others. Let’s take a look at some concrete examples.

What is quality assurance, and why do you need to learn a QA program? 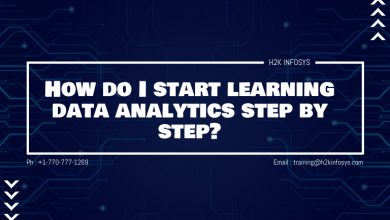 How do I start learning data analytics step by step? 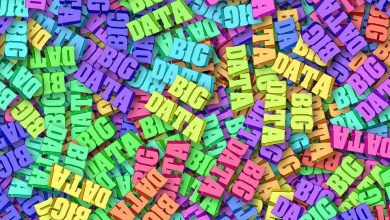 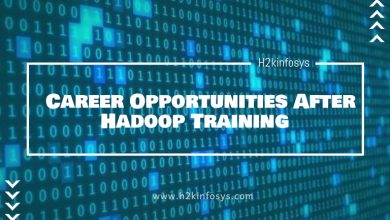 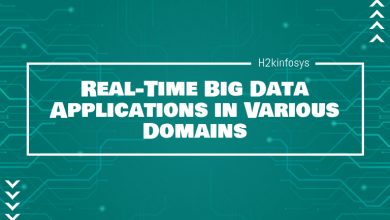