The designers have improved Python over the years and made it as effective as it is today. Programmers liked its dynamic features and they started using it more often than other languages. Consequently, millions of new people have applied for Online Python Certification. This certification will offer them better work opportunities in web development, game development, app development, system administration, numeric and scientific computing, and so on.

Why does Python seem pretty special?

Professionals call Python the utilitarian language. It is pretty simple to read, write, and understand. You won’t find a variety of conventional syntaxes in it. As a result, non-programmers and developers can also work with it.

Skilled programmers get many options to choose from because python has become a universal language. Find a good Python online course with certification, complete it, get certified, and you will get work opportunities in many fields. Great career opportunities come to you if you have a good grasp on Python. That’s why it’s the new industry favourite among programmers.

You join a healthy and active community as a Python programmer

Programmers do not like many languages due to lack of developer support and documentation. Python is not one of those languages. You get many guides, documents, and tutorials to follow if you want to learn it. Besides, it has the most active developer community nowadays. You can ask your queries and get instant response from skilled developers regarding any Python issue.

The Python community has played a crucial role in establishing it as one of the most widely used programming languages. You get comprehensive support from experts during any phase of learning. Whether you are a beginner or a pro, you can always reach the Python community for support.

Python is a widely used language in cloud computing and also for analyzing big data. It’s the 2nd most widely used programming language in data science after R. Besides, AI system programmers are using this language to build several applications for different industries. You can organize and analyze the information quite easily in Python. It makes you more productive and effective as a data scientist.

Guido van Rossum did not design this programming language for any specific platform. It works on all the popular platforms such as Windows, macOS, Linux, Ubuntu etc. You can use it to design applications and software for any operating system. Tools designed in Python work flawlessly. Moreover, it is quite simple to make customizations in the codes to improve the performance of a Python app. That’s why every programmer loves it.

It emerged as the best alternative to complex programming languages

Python is the leading programming language in the world now. Other languages such as C, C++, Java, .Net, JavaScript, HTML, etc. are not as simple and effective as Python. That’s why programmers love it and they recommend it for development. Python is there to last for many years. It won’t lose the top position until someone designs a much simpler programming language than Python.

If you want to write codes for apps and software, you should apply for Python programming certification now! It is the best time to learn and use Python for creating feature-rich tools, apps, and programs. There are many great job opportunities for skilled Python programmers. You can gain a huge name and fame as a skilled Python developer. So, try it now!

How Tableau Can Help Students? 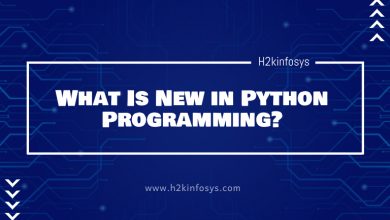 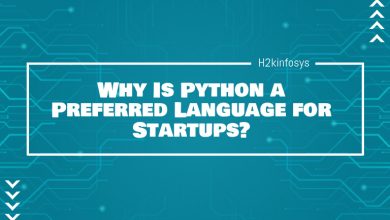 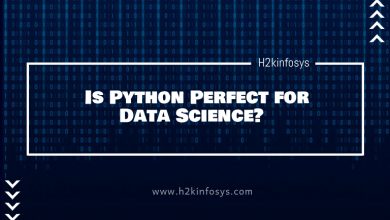 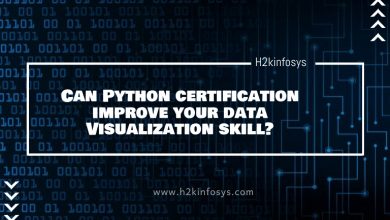