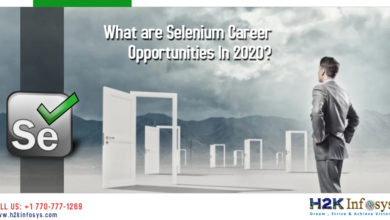 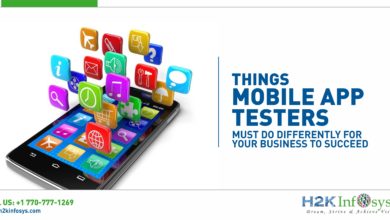 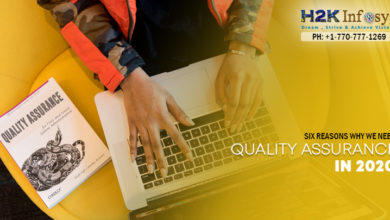 6 Reasons why we need Quality Assurance in 2020