Generally conversion testing is about showing the different content to the people who will access our website and then measuring the impact of change on your conversions and conversion rate.

Conversion testing allows us to see if the change and its impact is real or just coincidence. In essence, you want to ensure that change which has a positive effect, if we have to do this testing we need enough data which makes sure that we are seeing true results.

A micro-conversion is a high value interaction, think of them as the most important things we are trying to get people to do on our website. The most common types of macro-conversions are leads and are transactions if we are selling online.

There are macros conversions, these conversions are secondary objectives they are not critical actions that we want people to perform but are still provide some values because here people are engaging with deeper actions. Consider examples like downloading PDF, watching video, commenting or logging into a members area.

Common examples of conversion testing are:

We have mainly  two levels of testing is done like technically and business, Warm and Fuzzy testing. Technical testing checks conversion against the spaces while business testing will give business representatives the confidence when their old system will be in rest the data copied flawlessly to new system.

This test will give us number of subset table which are to be converted and total number of rows in target table.

It tests each parent will have their corresponding child object we  write the sql query following steps.

Write a query which gets the foreign key that goes back to parent table from child objects table. e.g.

Write a query where parent table that gets all the parent_id’s that should be  child object in ChildObjectTable e.g.

How do you determine what test cases can be automated? 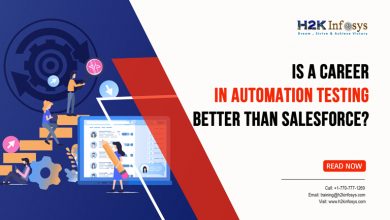 Is a Career in Automation Testing Better Than Salesforce? 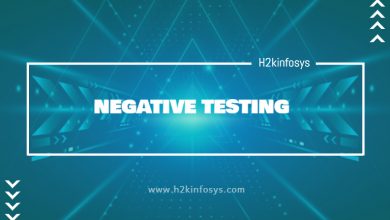