Software Testing is a vital field in today’s technology driven world. It has become a crucial aspect of the digital world because it plays an important role in the development of unique and efficient software across different platforms.

Sanity Testing and Smoke Testing are two crucial aspect of Software Testing that offers a wide range of purpose when building a software. They are very effective but are often interchangeably used which makes it difficult to tell the difference.

There are instances where both are compared to “Build Validation Test” but they are executed at different stages during a software testing circle. However, they are quite different from each other because they are applied in different forms.

The Main Purpose of Carrying Out Sanity Testing and Smoke Testing

Now that you’ve been introduced to the reason why these testing procedures are important, I will like to explain the meaning of each of these testing techniques.

The first step in this tutorial is to explain the meaning of these different Software Testing techniques. This will give you a better understanding of the topic.

Sanity Testing is a form of “testing checkpoint” that is performed when building a software so as to ensure that code changes implemented are working perfectly without glitches. This software technique is very reliable when a new build is passed through a development testing process and one of its major features is to identify functionalities that are missing. This will make you determine if a section of your program is working as expected when you make minor changes.

When you receive a Software Build with changes in code or functionality, it is very important to conduct Sanity Testing. This is to check if a particular bug has been fixed and there’s no new glitch developed due to the changes made. So the main aim is to ensure that a particular software functionality is working as proposed.

NOTE: The testing of a build can only proceed if it passes Sanity Testing process.

This software testing technique is a build acceptance or initial level test executed before functional testing, to test initial steps for readiness of software for in-depth functionality testing. The importance of executing this test is to prevent the Quality Assurance Team from carrying out further test on a faulty system application. This prevents exhaustive testing.

NOTE: The software build will be declared unstable and the testing process can’t continue until the build functionality passes the Smoke Testing procedure.

Let’s take a closer look at the basic features of these software testing techniques.

These basic features listed above will give you a clear view of both Software testing techniques. Ensure you study it so as to understand the difference between the two testing procedures. However, the next step will spell out these differences in form of a table. So, ensure you keep reading the article.

Sanity Testing is quite similar to Smoke Testing and as discussed earlier, it can be a bit confusing. Therefore, I will show you a detailed breakdown of key features of both Software Testing techniques. This will be explained by using a table for better understanding.

The table above shows differences between Sanity Testing and Smoke Testing.

The major differences between Sanity Testing and Smoke Testing have been explained in this guide. Both system testing techniques are very reliable and effective. The results can be trusted if you follow the procedures strictly. One important thing to understand is that Sanity Testing is like performing a specific health checkup on a system application while Smoke Testing is like performing a general health checkup on a system application. I believe this guide will be very helpful on your journey to learn the basics of Software Testing.

What is Business Analysis Certification?

Why Should You Study Data Science? 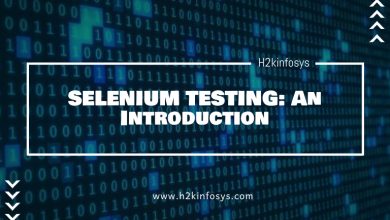 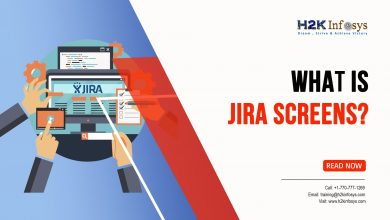 What is JIRA Screens? 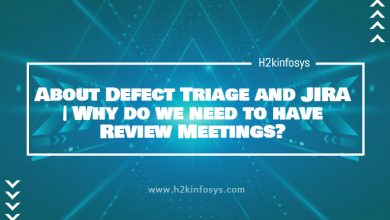