It can be written in various languages such as C#, Visual Basic .NET, Jscript, and J#. Here ASP stands for Active Server Pages, and .NET stands for Network Enabled Technologies.

Given below are some of the things that are added by ASP.NET to the .NET platform:

The architecture of ASP.NET:

ASP.NET works on a 3-tier architecture that increases application performance, reusability of code, scalability, flexibility. The 3-tiers are:

It contains all the business rules and logic. It acts as a medium between the data layer and the presentation layer. It contains the logic that is related to the validation of data. For example, a user wants to register on some portal. He fills all the details and clicks on the submit button. This view comes under the presentation layer. It then calls the business layer, which contains the function and parameters provided by the end-user.

It helps to manage the user interface and presentation code. It contains pages like .aspx or forms where data is present to the user, and the user enters the information. This layer then communicates with the business layer.

The main features of this 3-tier architecture are:

1] Language: It contains a variety of languages such as VB.NET, C#, F#. These are used to develop web applications.

2] Library: It contains a set of libraries. The most common library is the Web Library. Web Library contains all the necessary components which are required for the development of web applications.

Framework Class Library (FCL) also called as Base Class Library. Following are the applications which can make use of this library:

Language compilers convert the code language to Microsoft Intermediate Language (MSIL), which is then converted to native code by CLR.

There are over 15 language compilers that execute under CLR. 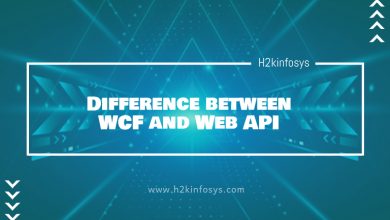 Difference between WCF and Web API 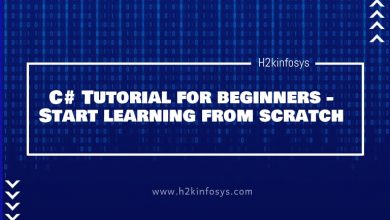 What is ASP.NET? Top Advantages of ASP.NET 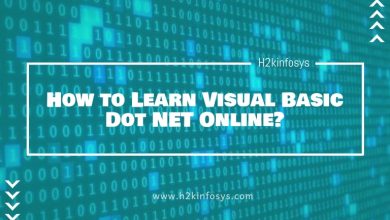