An exception is an error that disrupts the normal flow of execution of the code.

Mainly there are two types of errors:

Suppose you have declared a variable name as in a; instead of declaring as int a; then, the compiler will throw a syntax error.

Let us take another example, suppose you have declared a variable int a; and after some lines, you again declare a variable as int a;. All these errors will be thrown when you compile the code.

A Runtime error is called an Exception error. It is an event that interrupts the normal flow of program execution.

Some examples of exceptions are the arithmetic exception, Nullpointer exception, Divide by zero exception, etc.

The need for Handling Exception?

Suppose you have created a program to access the server, and things worked fine while developing the code.

But during the actual production run, the server is down, and when your program tried to access it, it raised an exception.

The process to Handle Exception:

For handling exceptions, you need a Robust Programming, which takes care of such exceptional situations, and such code is called Exception Handler.

In this example, a proper exception handling would be that when the server is down, it should connect to the backup server.

To implement this, enter your code using traditional if and else to connect to the server.

Hence you will check if the server is down. If yes, then write the code to connect to the backup server.

Such implementation of code using “if” and “else” loop is not effective when there are multiple java exceptions in the code.

// code for connecting to server

// code for connecting to BACKUP server

In this way, an exception is handled in Java.

After the execution of one catch statement, the others are ignored, and execution again starts continuing after the try/catch block. The exception hierarchy is followed by the nested catch blocks.

All the exception classes in Java extend the class ‘Throwable.’ Throwable consists of two subclasses, Error and Exception. 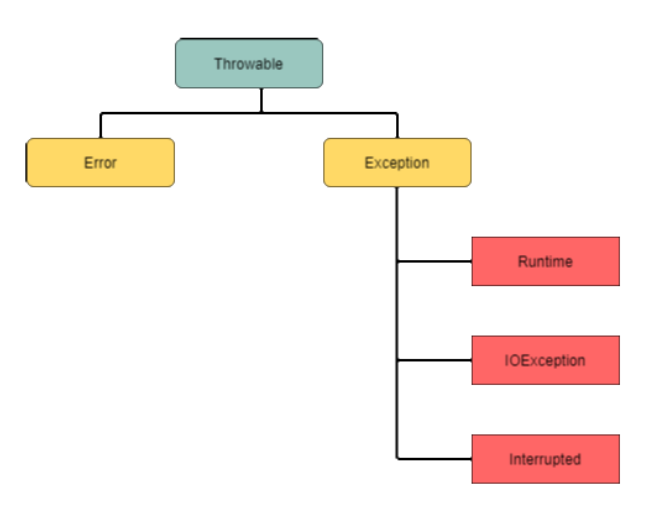 The final block gets executed either an exception is raised in the try block or not and is optional to use with a try block.

If an exception arises in the try block, then finally block gets executed after the execution of the catch block.

Difference between Selenium RC and WebDriver? 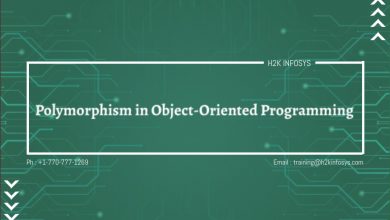 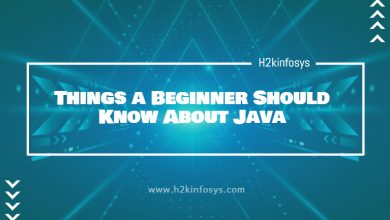 Things a Beginner Should Know About Java 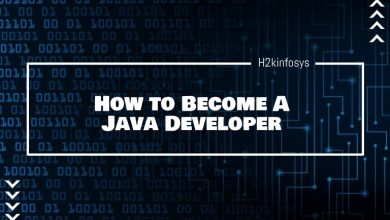 How to Become A Java Developer? 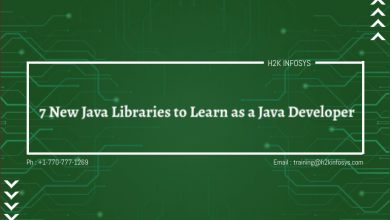 7 New Java Libraries to Learn as a Java Developer