Python is a very versatile language people use it for almost everything. Python is ranking top language. According to PYPL that rank programming language by analyzing how often language tutorials are searched on Google.

Let’s take a look at key features of some programming languages.Currently, following six languages are being used for developing both desktop and web applications.

That is why, it is important for programmers to compare Python with JAVA, RUBY, PHP, TCL and Perl to pick the right language for their projects

What are the prerequisites for learning Hadoop & Big Data? 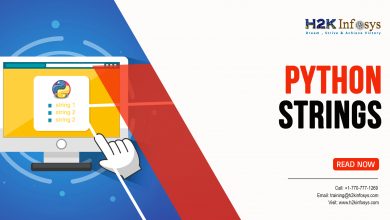 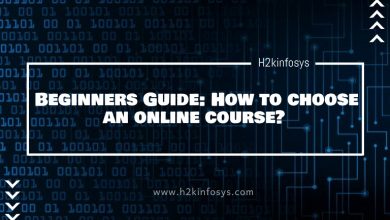 Beginners Guide: How to choose an online course? 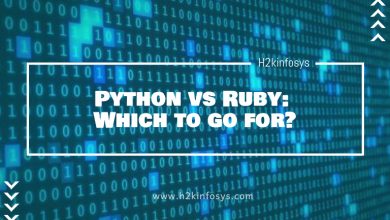 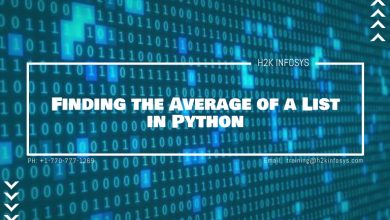