As a data scientist or a beginner, you’ve probably heard about the different languages available for use in your field among which are Python and R. Interestingly, Python is more popular regardless of R being designed specifically for the industry. Read this article to find out why this is so.

Python got introduced to the industry in the early 1990s by a Dutch programmer, Guido van Rossum. At the initial stage, the language was majorly used by experts for diverse activities, making it one of the top languages in the market. With this established market base, Python was incorporated into data science and machine learning when it became popular. Today, Python language is as top-choice for diverse roles like test automation, web scraping, data analysis, etc.

The history of the R language is dated back to the early 1990s as well after being launched by two New Zealand statisticians (Ross Ihaka and Robert Gentleman). It was mainly designed to become an open-source language for the Statistician language for analysis. Today, the language has become very popular among statistics for tasks like data analysis, and lots more.

Although both languages are used in the Data Science field, they have different areas of specialization. However, when talking about the best language, Python tops the list as it offers both beginners, intermediates, and experts. What are these perks?

Let’s see some in the section below.

Between R and Python language, the former is designed to accept more cases than the latter. Since its inception, their experts have used Python in different industries for daily tasks. For example, Python can be used for software development, test automation, machine learning, web development, etc.

For R on the other hand, it’s a great language for data science but doesn’t surpass this because it was mainly designed for the area. So, learning R to implement the knowledge in any other industry will be a waste. Instead, stick to Python language for more diversification opportunities as a data scientist or programmer.

Both R and Python languages have tons of resource libraries to help you solve problems and write codes easily. But just like in other aspects, Python language tops this list as you have the access to a wider community of experts and their resources online. Additionally, you have lots of Python online classes at your disposal at an affordable cost that’ll eventually help you get started. Here is another reason why Python became a top choice for data scientists.

Next up on the reasons Python has become more popular than R is the income rate. For most experts, the income expectation of each field in their industry largely determines their continued thought of specialization in the area. According to polls and other statistical reports, Python developers earn a little bit higher than R programmers due to different reasons.

Python has a more simple syntax than R and this makes it easier for beginners to learn regardless of the method, either a Python online class or a physical Python course, the language can be easily grasped by a beginner once the foundational knowledge is well understood. In addition, you have lots of videos online and in the libraries to help you get along with the class well.

Since programming comes with a fear of learning due to the technicalities involved, beginners would easily work with those with an easier learning syntax. In this case, it is Python and not R.

One cannot overlook the importance of the community of experts for a programming language. Python language has a wider community of experts that are always available to help the newbies get started with their journey. Likewise, if a beginner has the challenge to conquer while working on a project, they can easily relate to the community. This helps them get real-life experiences easily without the stress of searching for an expert.

After learning a language, the expectation is to get a well-paying job for practice, right? In terms of this aspect, research shows that Python language has 1.5 more jobs for their experts than R. So if you’re searching for a language that will help you land a role as an intern or junior programmer immediately after your learning period, try Python.

We have discussed the reasons why Python language is more popular for Data science than R. If you’re already on your R learning, that’s a good one but a combination with a Python course will give you that edge above others.

How Salesforce revolutionized the world of CRM 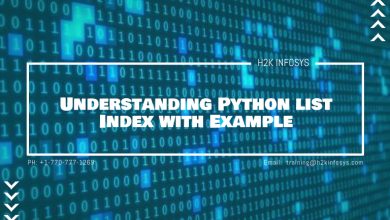 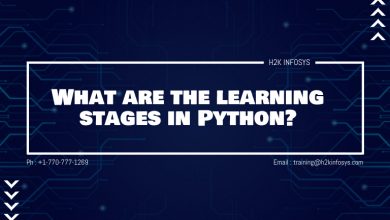 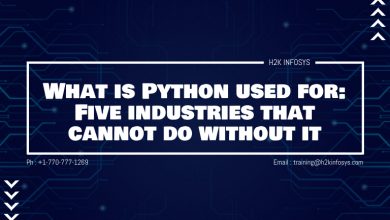 What is Python used for: Five industries that cannot do without IT 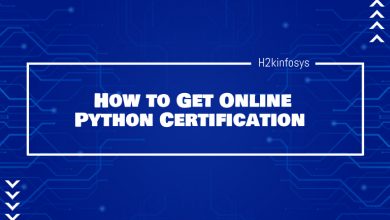 How to Get Online Python Certification