This is more like a controversy – egg came first or the chick. Data is everywhere in the form of videos, social media posts, text messages, audios, images, structured, unstructured. Because of the availability of such a humungous amount of data, the Data Science field came into play. On the other hand, if people start ignoring Data Science as a niche, the Big Data is of no value. However, both the possibilities seem quite far-fetched from where we stand today. Now, coming to the part, which one has a better future, let’s look into both technologies closely. H2K Infosys offers Hadoop online classes for beginners, and IT/non-IT professionals.

What is Big Data?

Big Data is a colossal amount of data being collected every day, minute, and second. It is believed that there are over 44 zettabytes of data collected by now with each day generating some petabytes of data.

According to the popular IT research and advisory firm, Gartner INC, Big Data has the 3Vs – high-volume, high-velocity, and variety.

Until 2003 or so, the importance of data was not realized. In addition to it, was the issue with lack of storage devices that can store such a gigantic amount of data using traditional systems. Around that time, the term Big Data was for the first time coined by Roger Mougalas of O’Reilly Media in 2005.

When Big Data’s Hadoop was introduced to the world in 2005 by Doug Cutting of Yahoo!, the inefficiency to store a massive amount of heterogeneous data was resolved.

For Hadoop course training, we suggest H2K Infosys, a leading IT training provider to learners all over the world.

What is Data Science?

Even before the Big Data term was introduced, people had already started using large datasets since the 1960s or 70s. The relational databases kick-started the world of data analytics back then.

Coming to Data Science, it is a field where structured to unstructured data is cleansed and prepared for analysis. Data Science is essentially a combination of statistics/mathematics, the art of data capturing, programming, ability to find patterns, aligning data, and presenting it with meaningful interpretations.

Which has a better future?

Coming to a career shift, venturing into Big Data field is easier as compared to switching to Data Science as a beginner/IT/non-IT professionals.

Learning Hadoop can help you embark upon your journey to grab a lucrative Big Data professional job early in the future.

Data Scientists, on the other hand, are highly educated professionals with either Masters’s or Ph.D. degree with expertise in mathematics, statistics, programming, analyzing, and presentation skills. However, there are other career options like

However, the above-mentioned careers are also one of the top-paying jobs one could ever envision.

Which has a better future?

For Hadoop Certification Training, refer to our courses section at www.h2kinfosys.com.

How to Become a Good C# and .NET Developer?

Breakpoints and Startpoints in Selenium IDE 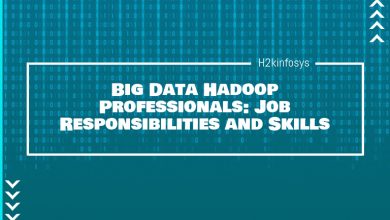 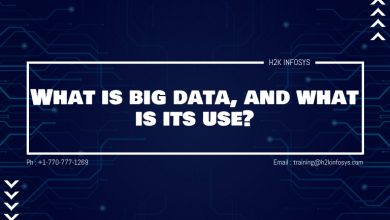 What is big data, and what is its use? 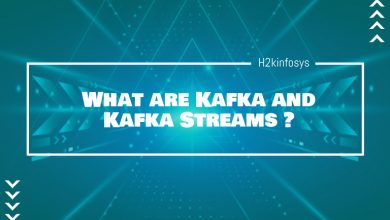 What are Kafka and Kafka Streams ? 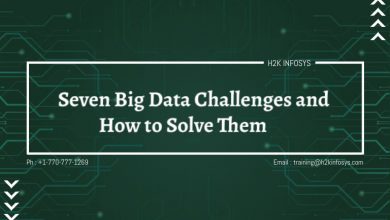 Seven Big Data Challenges and How to Solve Them